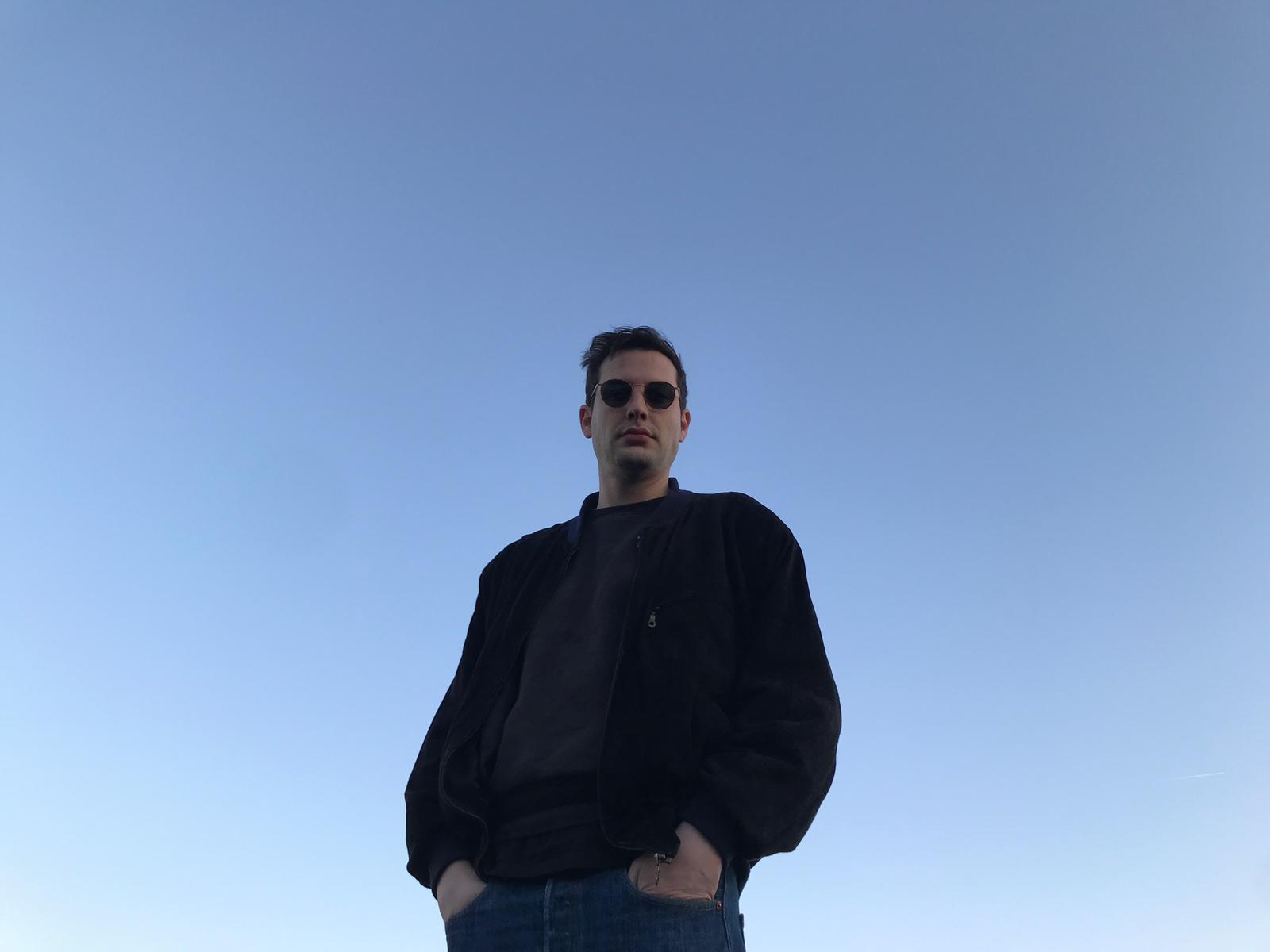 MK Braun aka Mitch, half Brazilian half machine, was born in Hamburg.

When Gabber swept the Hansestadt in the 90s it gripped him tightly as well but proceeded to shove him towards electronic music of a more Detroitian persuasion like Dopplereffekt.

The momentum was too much though, he couldn’t just stay there: if you imagine a two-dimensional plane, he rotated on the surface of it, bumping into the very fringes, bouncing back, ingesting everything in his way. Eventually he started circling inwards in a concentric spiral, the weight of all the information and music he ingested pulling him. So he burst through the two-dimensional plane. He became three-dimensional. All this knowledge and feeling for the music paired with his deep urge to share music made him into one of the few truly three-dimensional DJs.

Ok sure, this analogy is a bit out there, a bit contrived even. But how else are you supposed to give a feep for the space MK Braun covers often even within a single set?

throwing some of the best parties not far away from his doorstep as host of Cologne Sessions. His productions can be heard on his own imprint Henk Records.