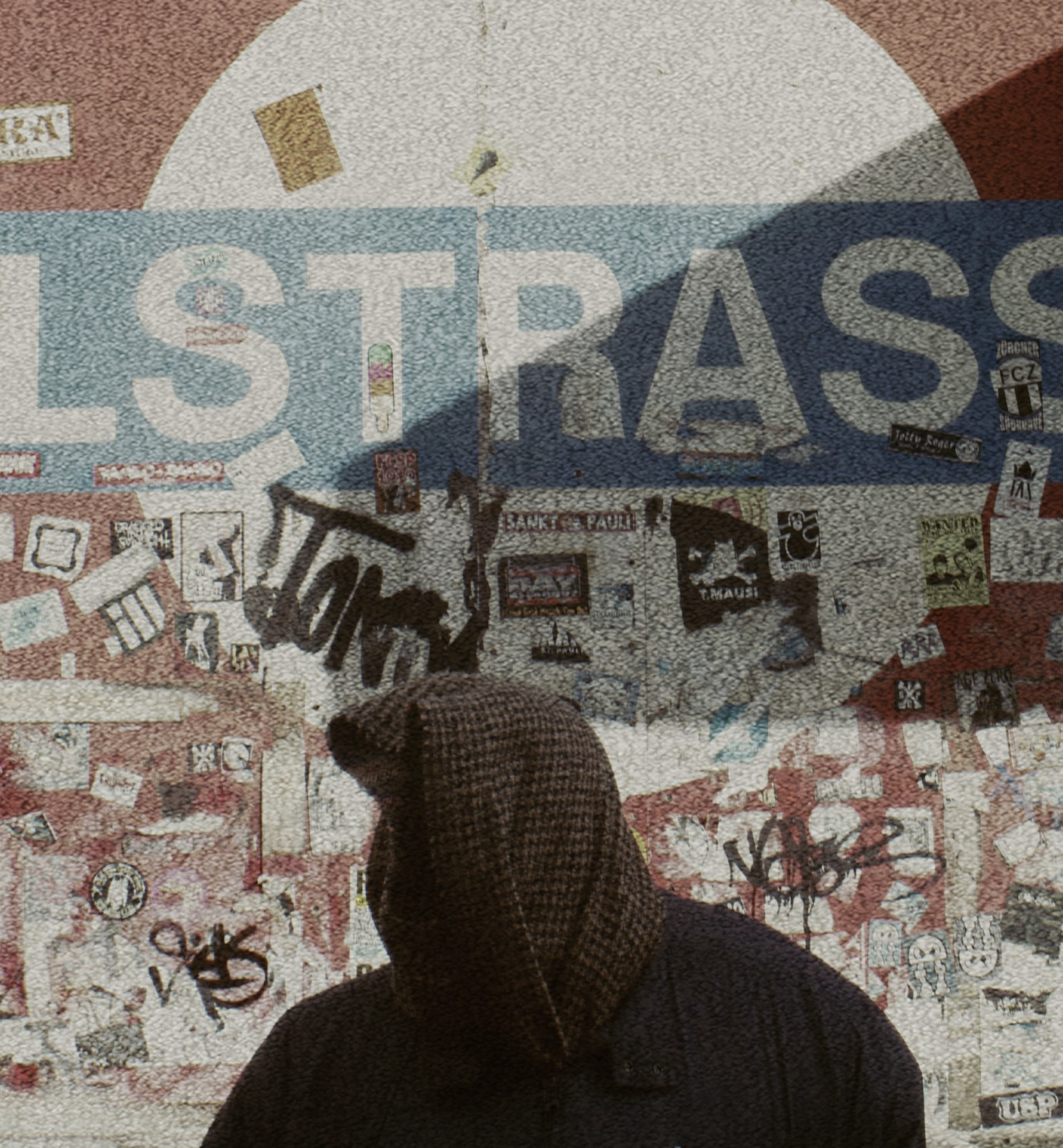 The southwestphalian town of Altena in the Sauerland (literally sour land) is most notable for its medieval castle and the fact that it is the fastest shrinking town in all of west Germany due to its uniquely dire socioeconomic circumstances. Lesser known, completely unknown in fact, is that it also housed a group of genetic science students who were expelled from the Charité in Berlin in the early 1990s because of their ethically questionable endeavours – but mainly because they kinda raved a bit too hard in those days.

They regrouped in Altena and they entirely focused on one goal – to create the perfect rave mind. They travelled the country and whole the world to secretly gather genetic material of the best DJs and Producers of their time: a hair from Marusha, a clipped toenail of Mike Banks and a cigarette bud Liam Howlett smoked. They sequenced the genomes, printed them out, cut them up and rearranged them in a technique inspired by William S. Burroughs. Unfortunately they were completely depleted of resources. They didn’t have a gene gun nor any subjects to experiment with. So, defeated and without any means, they fled Altena and went their separate ways, leaving only a ledger, filled with sheets of paper containing cutouts of random genomes of three people, in the cellar of their residential house.

Unrelated, though, to all of that, DNAonDNA was also born in Altena. He picked up the bass guitar at 11, eventually starting to gig in a church band that mainly played at protestant youth services in front of 5 bored teenagers. After moving to Eastwestphalia and playing in a jazz band, he picked up producing dance music.

Since then he has released on labels such as strictly strictly in Berlin, Silver Dollar Club in Glasgow and AIWO’s rave offshoot OIWA just to name a few.

He is known for his eclectic approach both towards his productions and his sets. He is believed to take a certain ledger everywhere he goes, he himself keeps quiet about it though.