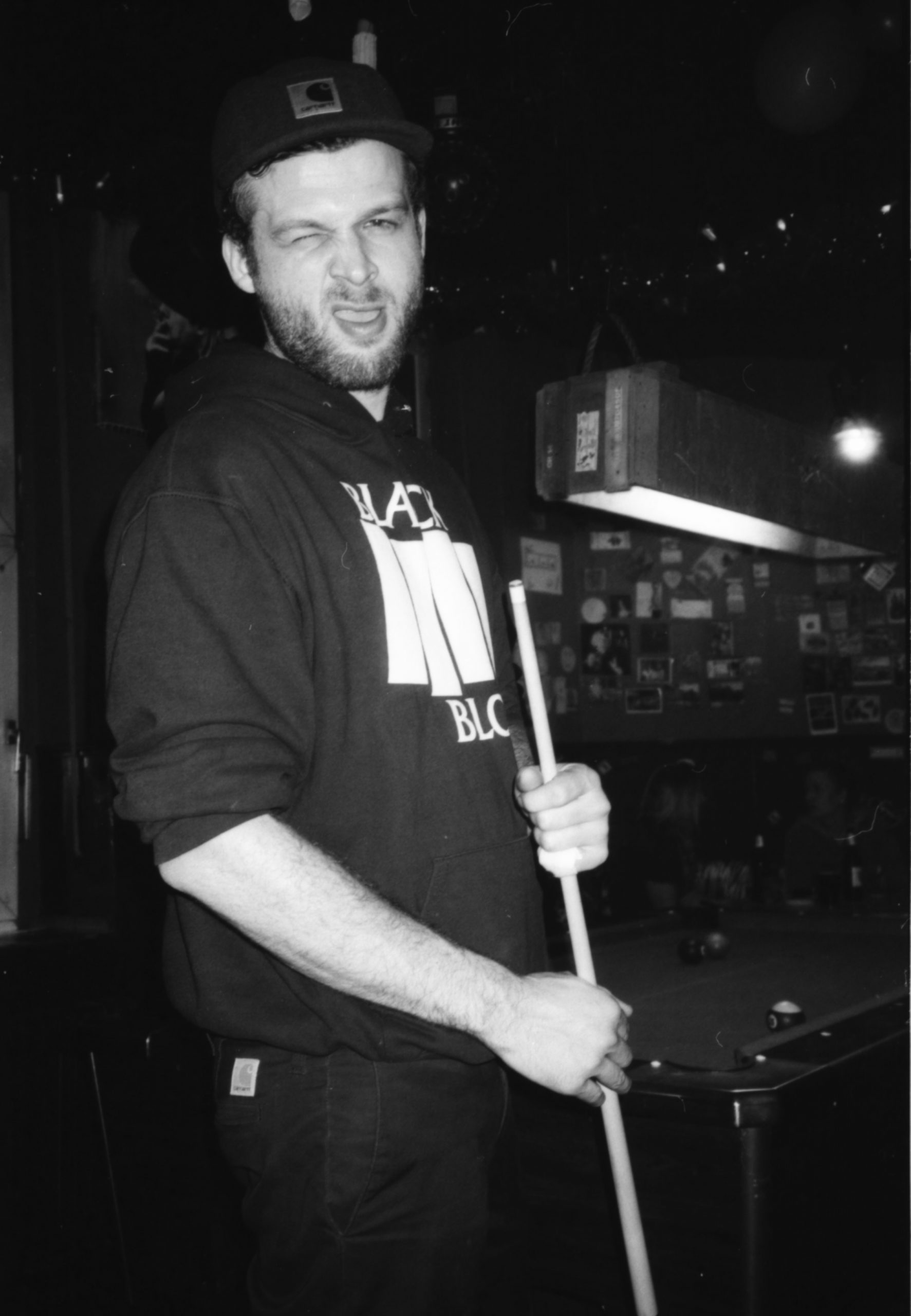 Arsenic Affair aka Tim Heinrichs was born and raised in Heinsberg, moved to Cologne at age 19 and has lived there ever since.

Tim first encountered electronic music in 2012 when a friend showed him his first records. He immediately fell in love with the medium and its music, bought the necessary equipment and, like many of us, suffers from a vinyl addiction. Naturally he undertook what all of us addicts dream of doing: he became part of Topic Drift in 2015 and co-ran the record store until 2018 when the landlord kicked them out because he is a landlord.

Arsenic Affair’s approach towards music is not dissimilar from his approach towards cooking: he’ll take whatever top notch ingredients he can get his hands on, he’ll open a top shelf bottle of wine and then he will craft the most beautiful dish possible.

Be the ingredients tomatoes, thyme and balsamic vinegar or be they heavy bass, breaks and riddim – the results are always lekker. The man basically is half palate, half ear.

Watching him cut and sauté onions or watching him effortlessly mixing vinyls give you the same idea of what an artisan you’re watching.

He simply is cooking up everything that falls into his hands. Records, bananas and sweet potatoes or even this website you are looking at right now: everything he touches he handles with the utmost respect, care and genuine affection.