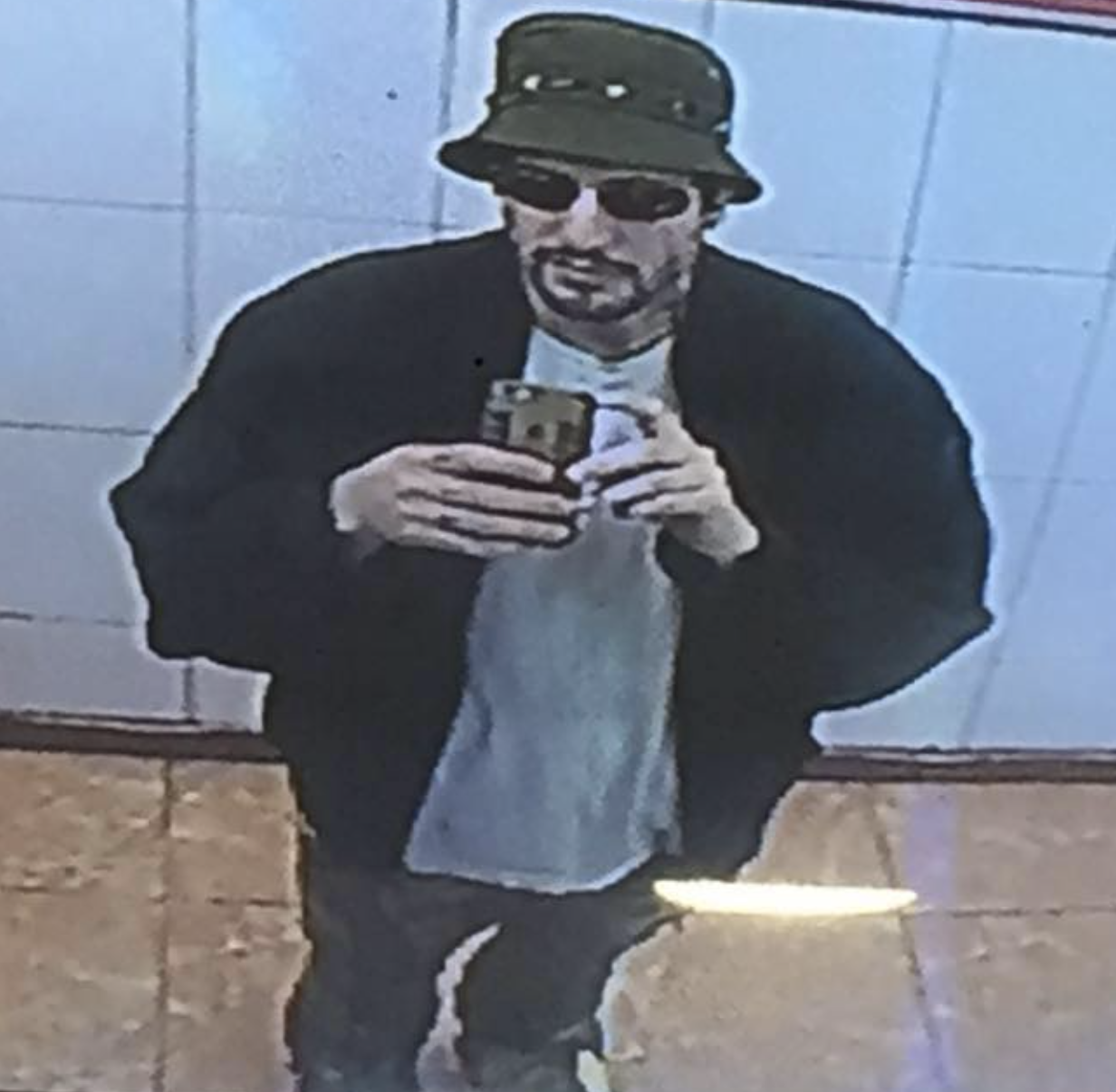 In a dimly lit cavern somewhere underneath the west side of Buenos Aires the spiders reigned supreme. They were banished there in the 1950s after they’d waged a secret war against the humans, the scope of which the Argentinian government, with help of the CIA of course, was barely able to conceal from the public.  The spiders’ hive mind was incredibly advanced and through the emission of high-frequency signals able to interfere with electric circuits and radio waves.

In the late 80s however cracks began to emerge. The scientific community investigating this story is unable to agree on whether the construction itself was flawed or whether the spiders through decades of constant humming at a certain frequency were able to exploit a weakness in the chemical compound the sarcophagus was made of. Once the cracks were there though the tiniest of spiders escaped the sarcophagus and the hive mind tasked them to once again infiltrate the human population aboveground. But because the escaping spiders were only the tiny ones, they lacked the resonating body to effectively alter the radio program through frequency emission like they did before. So instead the spiders decided to directly infiltrate the minds of young Argentinians in Buenos Aires by biting them to enable them to produce the grooves the spiders couldn’t anymore.

But this mission seemed to be ineffective as there wasn’t a single person capable of causing these massive spontaneous raves in the 1990s like the spiders had in the 1950s before. Or at least until now it seemed so. Maybe the effects only take place several years on?

Now, let me state for VITAL legal reasons that the story above is “entirely” the product of my imagination. If we just stick to the facts, we know for certain that Frankie Gonzalez was born in the west side of Buenos Aires in the early 90s and that he was first exposed to electronic music when he listened to Eurodance records with his uncle in his childhood. After his brother Herman started producing, Frankie picked it up himself in 2011 and already released records under his birth name. And while some Frankies go to Hollywood, others go to Barcelona, where DJ Frankie is now based and where he has grown into an expert on making people dance. He himself visualizes his futuristic sound as a lightened cavern and calls it “Mechaelectro” (coincidence?! pff).

Look, again, the story above is legally speaking fictional.

But just listen to his music and make up your own mind about the reality of it.

We also know for a fact, that – just like the spiders – the authorities can’t stop Frankie either.

And believe me, they have tried (#freefrankie)!