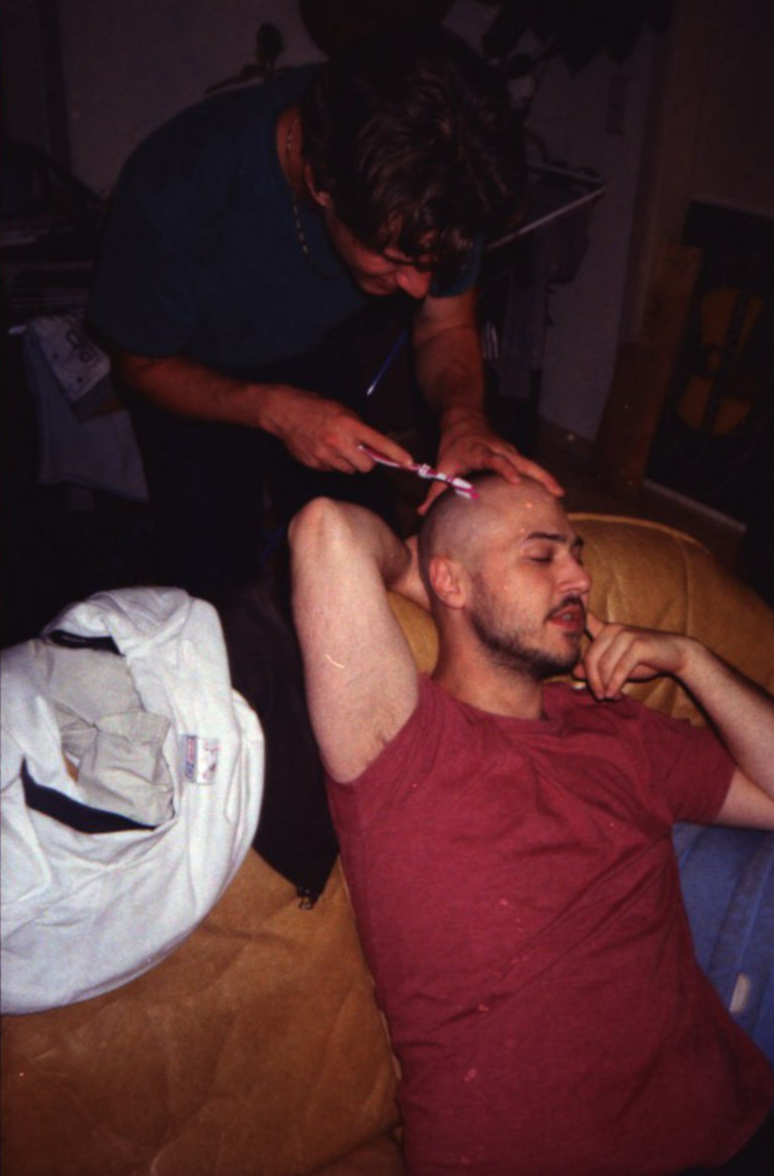 His parents did. In 1992. Born in Weinheim, Dogpatrol, real name Marcell Puch moved to Mannheim in his schooldays, making him a product of Germany’s dirty south. Dogpatrol first made contact with music through his father who used to play bass guitar in several punk bands until he himself started listening to hip hop in his early teens (“Royal Bunker Tapes <3”) making the segue to Jungle, Grime and Dub later in his teens when he started to work in a record shop in Mannheim.

There he discovered the cities’ large Jungle scene which has had an immense and noticeable impact on him, his productions and his sets as well.

Ever since Dogpatrol listened to music, the curiosity of how this music worked drove him towards producing and DJing – he started making FL Studio beats at 12 and bought his first turntables at 14, expanding his studio setup to this day. His productions are deeply rooted in UK soundsystem culture and range over into techno and noise, while always maintaining an idiosyncratic DIY-edge. Such an amalgamation of techno and noise can be heard for instance on the 2016 hit “Coco Jambo” over which the cult Austrian avantgarde rapper K. Ronaldo did his magic. Several releases followed in 2017, 2018 and 2019 on labels such as the renowned Sneaker Social Club.

Additionally Marcell also was the sound technician for the Heidelberg club Karlstorbahnhof for 3 years, he organized many events in Mannheim and Heidelberg, used to be a resident in Mannheim’s venue DISCO ZWEI and co-runs the label AUXWEG AUS DER MISERE (which is hands down the best possible pun in the German language).

Well, what now? How do you summarize such a CV? How do you break down such a unique musician into a coherent ending? You don’t. You just let the man speak for himself:

“Expect the unexpected when you book the dog. Think outside the box to survive inside the booth.”