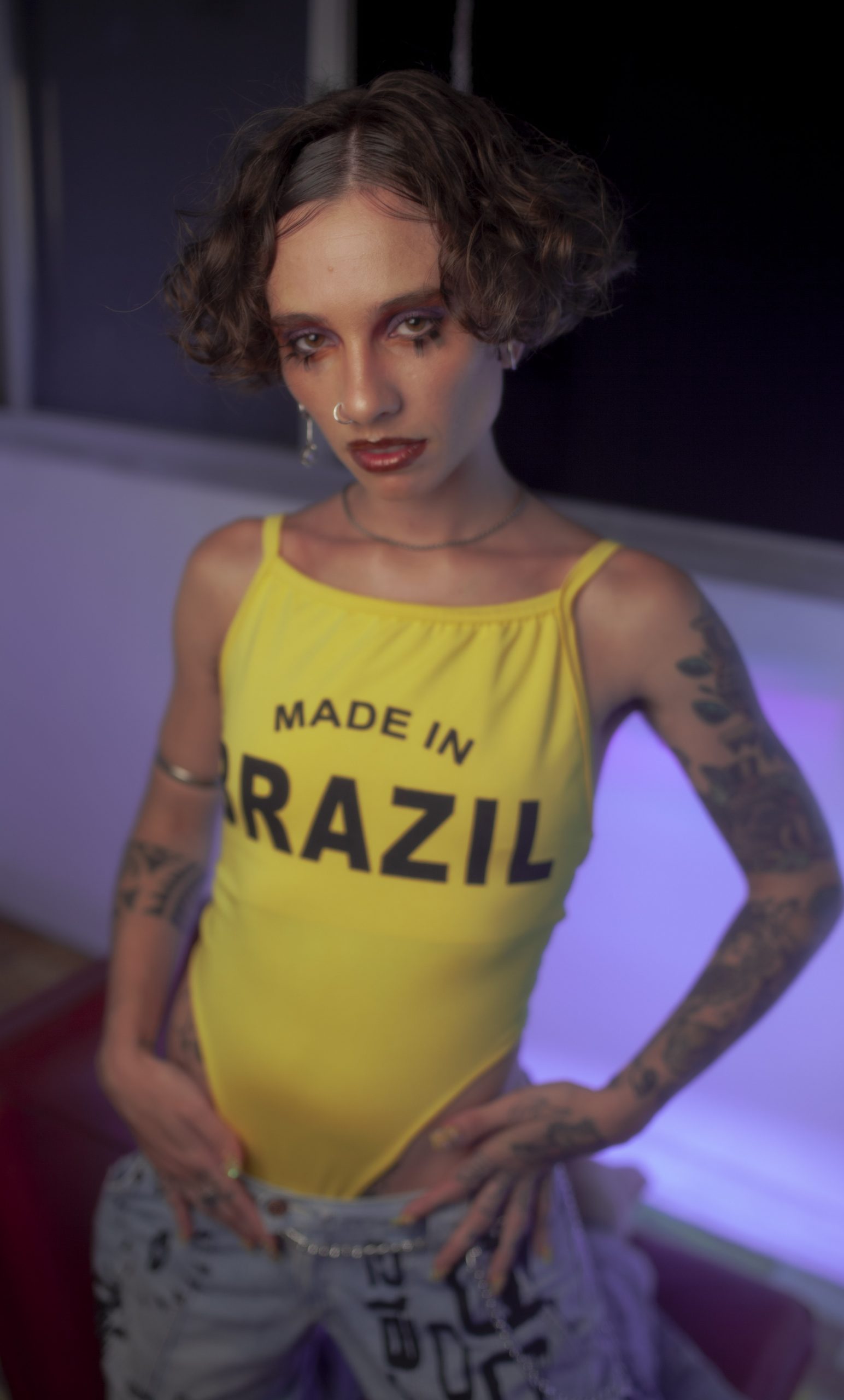 Marianna Viscaino aka ERAM was raised in the hoods of Porto Alegre in Brazil where she grew up exposed to the 24h raves that were being held in the city’s rural parts. At age 12 in 2003 she and her friend rode their bikes to a farm where a rave was taking place. And once the gatekeeper had let her in she hasn’t left since.

In 2013 amidst nationwide protests in Brazil

the underground rave scene started to become more and more politicized and organizers used these parties to occupy streets, squares and marginalized spaces, regional organizers connected and the movement spread all throughout the country. ERAM joined her peers in 2015, starting to organize parties and more than 10 years after first setting foot onto a rave she picked she left the backend of event production to fight for more female representation in the booth at raves as well and has since become a well-traveled, and one of Brazil’s best DJs in the underground.

Her sets consist of a truly unique blend of urban electronic music of UK as well as US heritage and Brazilian national funk and rap. Naturally, when you have such a broad style yet specific demands as a DJ, there really isn’t any way around producing your own music, so ERAM, having many years of experience producing with friends, picked it up during quarantine and made the pandemic have at least a single positive outcome.