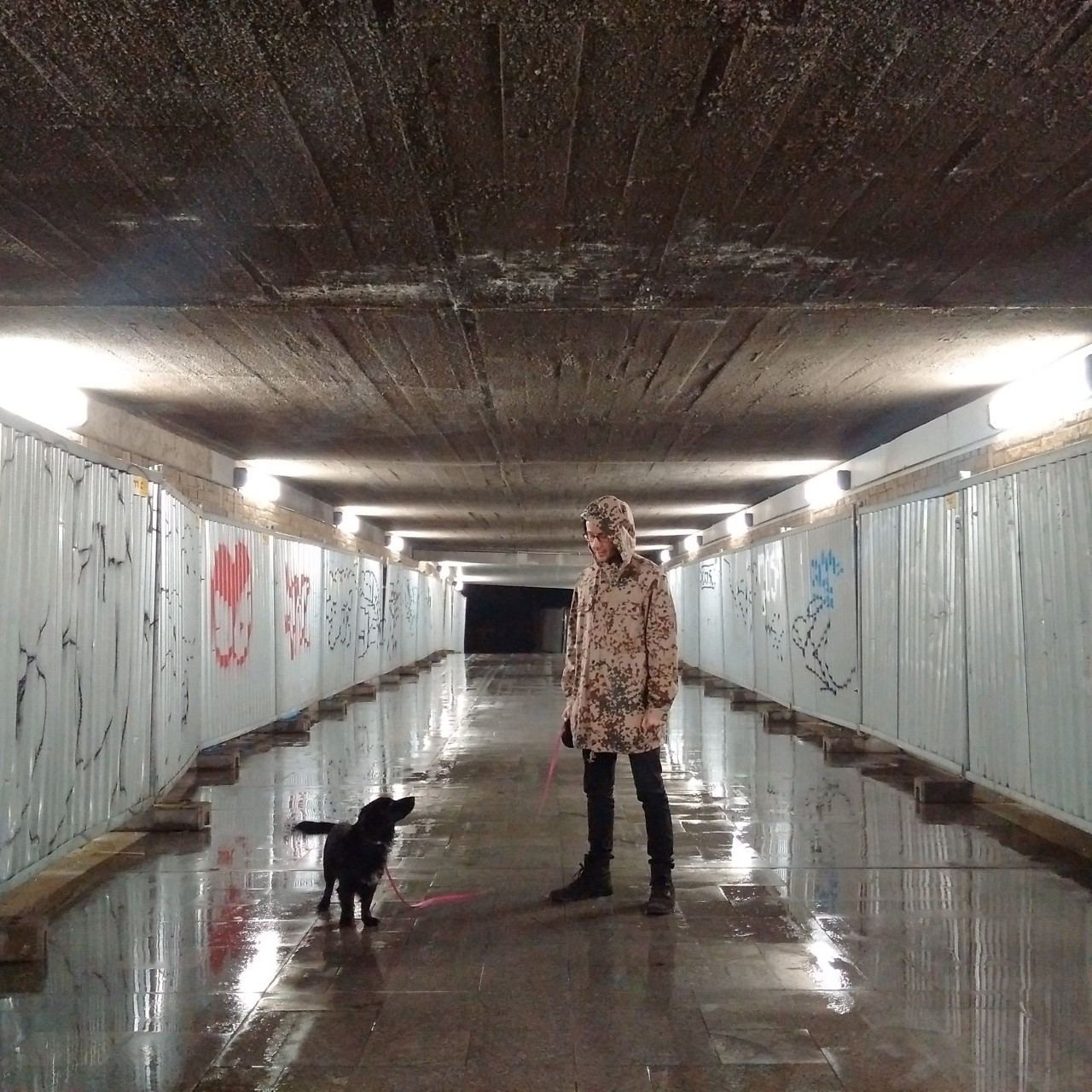 Once you‘re on this website you are already familiar with parts of the work of Bartosz Zaskórski. As an illustrator he is responsible for our artworks, including the lovely borg greeting you in the top right corner of your screen. And we are not alone as a label blessed by his illustrations, he also draws for Forbidden Planet, CGI and Natural Sciences among others.

The corresponding side to the artist Bartosz is his musical project Mchy i porosty:

Growing up in a small Polish village in the 1990s he had his first encounter with electronic music on the dearly departed German TV channel Viva Zwei. He really got going in 2007 when he, influenced by early industrial, began making what he describes as „noisy beats“ which later evolved to a more melodical approach when he started making 8bit music as Zilog and then,

„a few years later one of my best friends told me‚ try to make some techno music, it’s fun.‘ It was.“

And here we are. Mchy i porosty has been releasing for several years now with vinyl releases on labels like Not Not Fun, Brutaż and of course our very own Ghetto Traxx as well as many many other releases on Tape and CD. You can even hear a track of his in the video game Cyberpunk 2077 on the channel Pacific Dreams Radio. As a Polish native, the narrative hidden in his music presents his own vision of slavic folklore: a heavily mutated, post-apocalyptic vision of it.

There is a remarkable consistency between Bartosz Zaskórski‘s visual art and Mchy i porosty‘s musical output; Sometimes organic and anthropomorphic textures are noisily distorted and mangled into dystopian visions of the past and future. Other times ephemeral scapes of sound and lines draw a comfy and melancholic version of the present that you just want to ferment in like in a bathtub filled with brine and you are a human pickle. And if you ask him nicely enough, he will draw your favourite animal for you after his live-set.